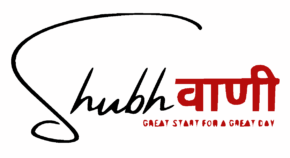 Although many contestants of the show came to the grand finale, but there were some who were missing from this event. The makers worked very hard to make this finale episode special, but the attention of the fans went to the contestants who did not come on the show for some reason.

Love Quote of the Day

Quote of the Day

Funny Quote of the Day